Dan Stofka is the driving force behind KIND’s technology development.

In the last 20 years Dan has worked in technology, manufacturing, and retail. He has been the founder or principal in several ventures. He is known for his extensive tech hardware and software knowledge, as well as his incredible people management and training skills.

Dan has worked with electronics his whole life, and has always been passionate about them. As early as age six he was fixing am/fm radio’s, and by age 12 he was wiring his parents house for voice and data connections. He was accepted and attended a computer science program in high school. Shortly after, his retail management performance at Best Buy was considered top 1% out of over 600 stores. Dan then ran his first business in home automation and high end home theater. After a few years he helped develop the tech repair program utilized at 1200+ Office Depot retail stores, and also trained hundreds of employees and managers.

He has worked with Dispensaries and Grows since their influx in 2009, and in 2011 he was I.T. Director for CO Dispensary Services with two grows, infused prod., and four retail stores. He helped develop company processes, and managed all tech initiatives. In 2013 he founded ElecTech (now Safe and Sound) with a focus on cannabis security and technology. They supply camera surveillance, security alarms, and tech services to dozens of businesses in many states.

As the CTO for KIND Financial he is responsible for planning, designing, building, and implementing commercial and government software and hardware solutions. These projects include banking and police compliance portals, commercial seed to sale, government seed to sale tracking, government licensing solutions, IOT asset and people tracking, and home cultivation controls and software.

From retail to manufacturing, tech support to process management, every aspect of developing the world’s most extensive business solution has been covered thoroughly in his experience both inside and outside of the cannabis marketplace. 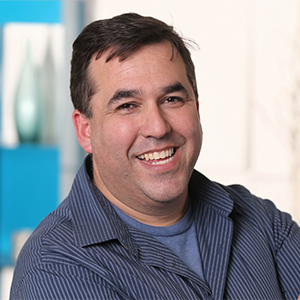 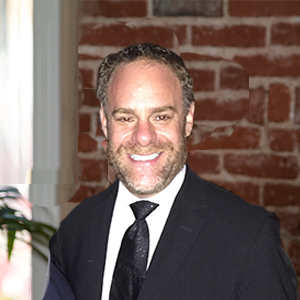 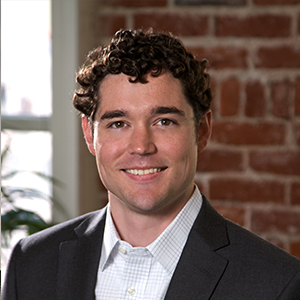 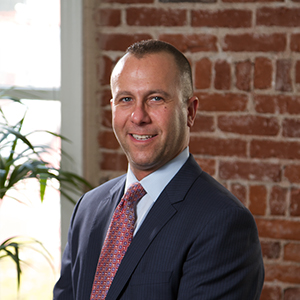